For most of us, owning a sports car is purely a dream, but the super-rich are known to store them like toys. Why we’re sitting drooling over posters a 21 year old star is picking out his latest supercar as if it’s a chocolate bar on a supermarket shelf.

But there are some cars that even the super-rich drool over the thought of owning. Here are my favourite 5. Enjoy! 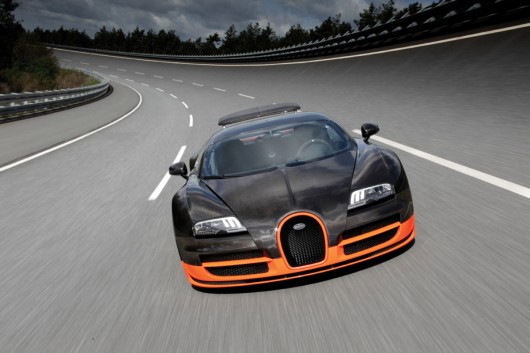 The standard Bugatti Veyron costs around $1.5 million which would even be out of reach for some millionaires but it takes a serious millionaire to afford the Bugatti Veyron Super Sports. At an ego-crushing $2.4 million this super car is the fastest accelerating car on the market reaching 0-60 in a miniscule 2.5 seconds. What’s more is that this beauty reached a whopping 267 mph when tested in July 2010. The Bugatti Veyron Super Sports is by far the most expensive street legal car available to buy today. 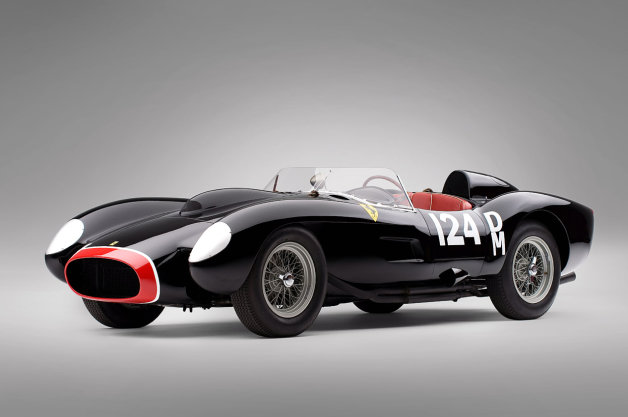 This 250 remains in the mint condition today as it was back in 1957. This old Ferrari 250 Testa Rossa sold for a staggering $16.4 million back in August 2011 making it the second most valuable Ferrari model and gaining a new world record auction price for a car. During the short 12 month production only two factory cars and 19 customer cars were built. 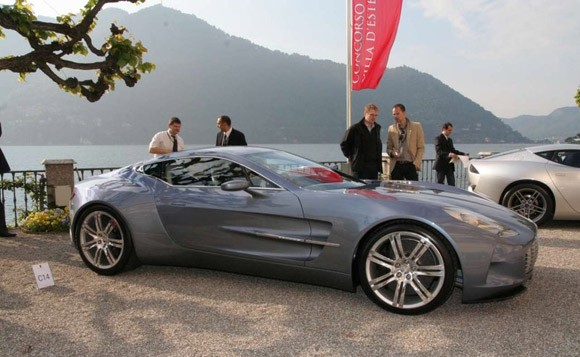 This two door coupe was fully revealed at the 2009 Geneva Motor Show. The name ‘One 77’ come from the 77 units produced. With a naturally aspirated 7.3 litre V12 engine and 750 hp the ‘One 77’ reaches 0-60 in 3.4 seconds with a maximum recorded speed of 220. The One-77 features a full carbon fibre monocoque chassis, a handcrafted aluminium body making it the beauty that it is all for $1.8 million. 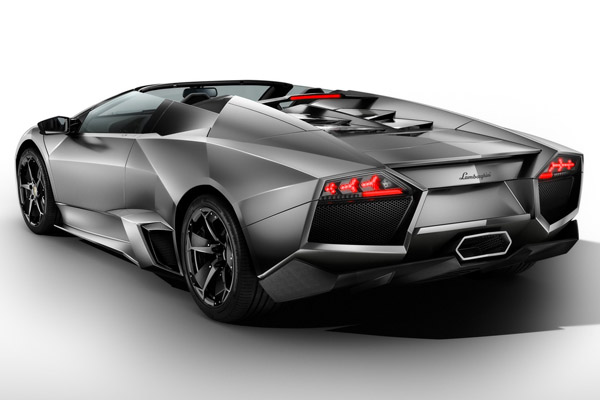 At $1.6 million the Reventon is the most powerful and expensive Lamborghini ever built. With a top speed of 211 mph the Reventon takes 3.3 seconds to reach 60 mph. The reason for the extreme price tag is down to its rarity. It takes a real millionaire to own one of the 20 produced. 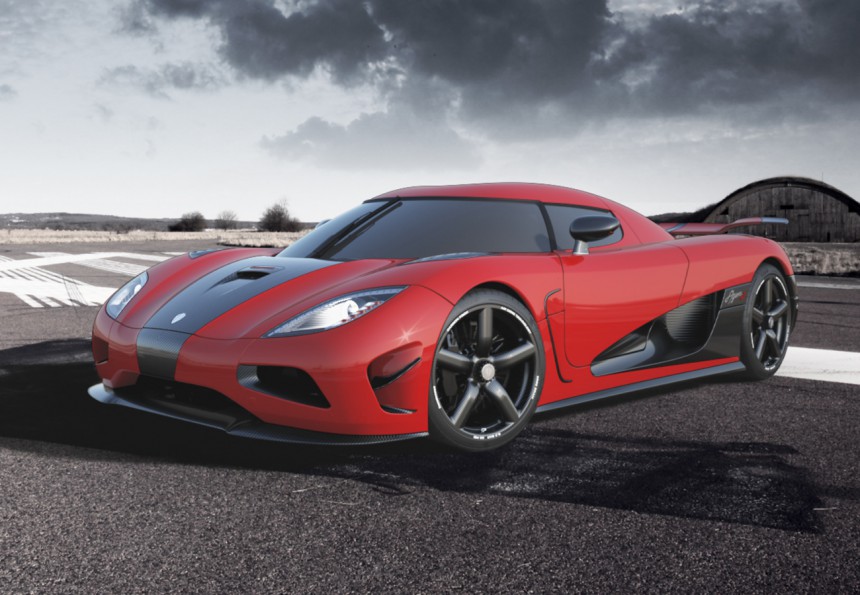 Reaching 0-60 in 2.8 seconds the Swedish Koenigsegg Agera R has a maximum speed of a whopping 270 mph and runs on biofuel. The speed of the $1.6 million super car is capped at 235 mph, however upon completion of certain paperwork, Koenigsegg will kindly unlock the speed limit for one occasion only.

What is the value of the car you are driving now?
What Can We Learn from Inchcape’s Luxurious New Showroom? Plenty!