There is an intangible quality about American-made performance cars that put them in a class all of their own. Today’s muscle cars are not just for middle-age men; a brand new driving generation that is bored with the current market’s compact cars is joining the ranks of performance-car lovers. The biggest difference between the today’s and yesteryear’s muscle cars is that modern models keep the integrity of the older versions’ body styles while incorporating the latest technology. This means drivers get to enjoy performance and fuel savings: It’s the best of both worlds.

In most cases, a muscle car was simply a coupe variant of the bigger cars that were driven on American roads through the 1960s-1970s. But there are two distinct makes and models that were a cut above the rest – the Ford Mustang and the Chevrolet Camaro. Even though each was designed by seperate manufacturers, both auto makers borrowed the features of one another’s model. 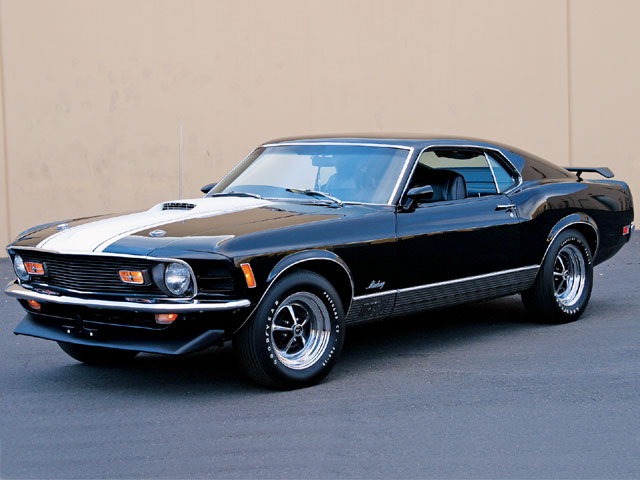 Back in April 1964 when Lyndon Johnson was the current President of the United States, General Motors was thought to be the ruling auto maker in the nation. At this time, Ford was still one step behind the greatness that was GM, mostly due to Ford’s failure with the Edsel model manufactured in the 1950s. Regardless, the World’s Fair was popular at the time and Ford took a place at the fair to promote their new model – the Mustang.

This 2-seater, 2-door coupe borrowed the design features of the Falcon and the Fairlane. The first model in 1964 was credited as being one of the best introductions in terms of new vehicles. It came with a standard V6 engine, and an optional V8, helping it to quickly surpass previous selling records and become one of America’s hottest cars. And when Ford created the retro Mustang in 2005, this model yet again caught the interest of car enthusiasts throughout the nation. Its high level of popularity brought back the public’s fascination with muscle cars and prompted General Motors to build a competing model. 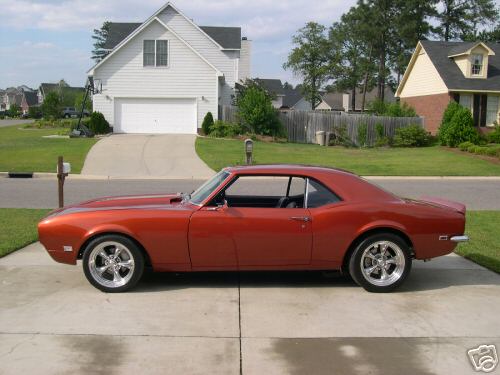 Although it’s sad to say, General Motors took awhile before it responded in kind to the Mustang. Three years after the Ford Mustang’s introduction to the market, GM designed not only the Chevrolet Camaro but also the Pontiac Firebird. Even though both automobiles had an impressive level of sales, neither car could quite compare to the Mustang’s sales records. During the Camaro’s last year in 2002, production quickly dwindled. Although the Camaro enjoyed a long 35-year history, the public again became interested in this Chevy model after the retro 2005 Mustang was introduced. This prompted GM to once again fire up the Camaro production lines in 2010.